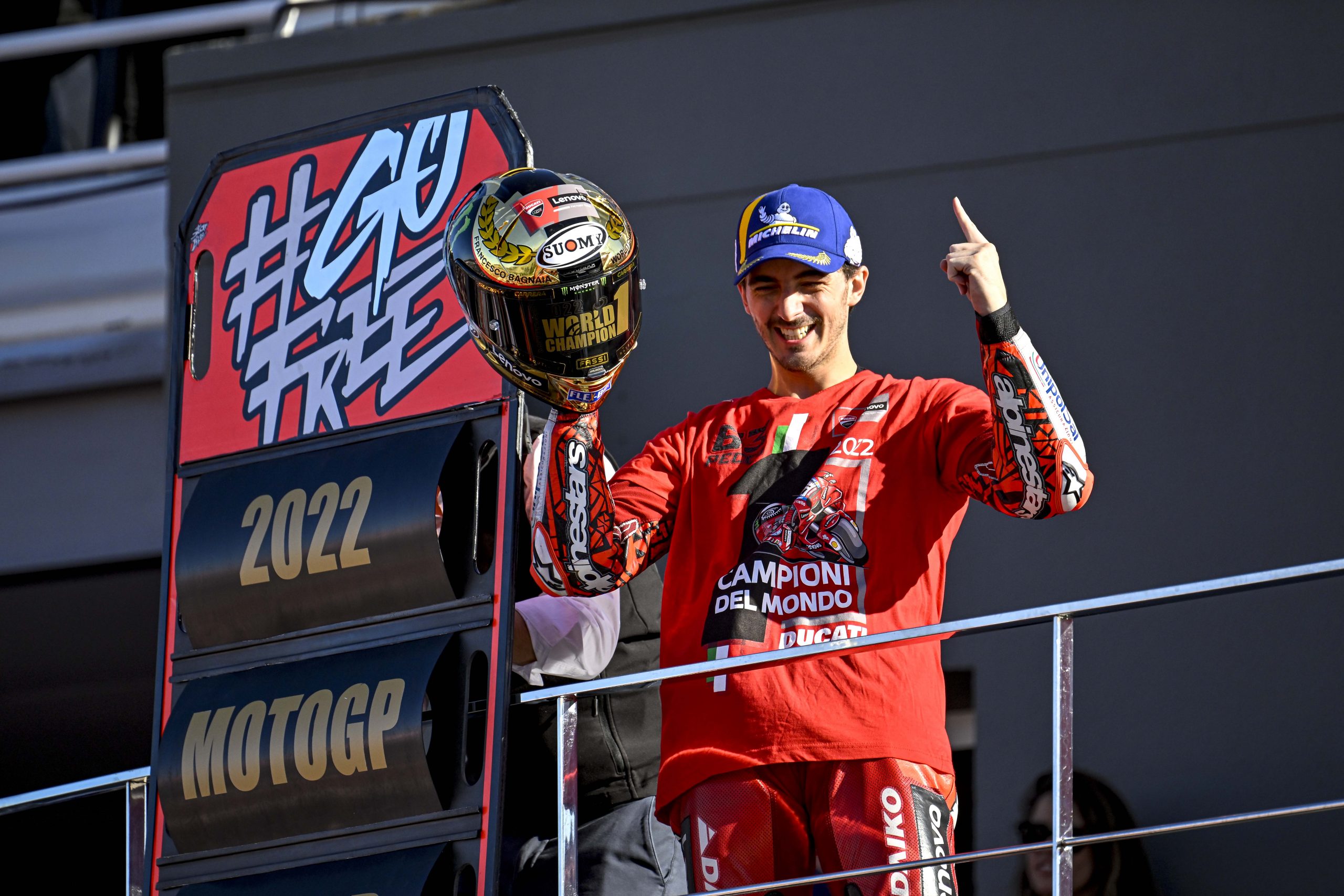 Francesco Bagnaia is the 2022 MotoGP World Champion. Thanks to his ninth-place finish in the Valencia GP, held this afternoon at the Circuit Ricardo Tormo in Cheste, the Ducati Lenovo Team rider has secured his first MotoGP World Title after making a historic comeback in the Championship, which has never been achieved before by any other rider in the premier class.

After finding himself sixth in the standings at the end of the German GP, Pecco managed to close a gap of 91 points on Fabio Quartararo over eight Grands Prix and took the lead in the Championship with 14 points over the Frenchman in the Australian GP, at Phillip Island, with two races to go.

After increasing his lead to 23 thanks to a stunning victory at Sepang in Malaysia, Bagnaia needed only a ninth place today to secure Ducati’s second Riders’ World Title in the premier class, 15 years after Casey Stoner’s first title in 2007. For the 25-year-old from Turin and the Bologna-based manufacturer, this is a historic achievement: with seven wins, ten podiums and five pole positions this year, Bagnaia becomes the first Italian rider to win the MotoGP World Championship on an Italian bike, the Ducati Desmosedici GP.

The last person to do so in the top class was Giacomo Agostini 50 years ago, in 1972, when he won the title in the 500cc category with the MV Agusta. The Valencia GP was also Jack Miller’s last race with Ducati. Starting with the third fastest time, the Australian rider had managed to stay in the top positions fighting for the podium, but with four laps to go, he crashed out while he was third. Miller ends the season in fifth place in the Championship thanks to one win and seven podiums, besides a pole position.

“We have to be really happy and proud of the incredible work we did. After Germany, we found ourselves 91 points off the top, but we found the right motivation to come back and win the title in Valencia. Together we showed that we are really strong and can handle even complicated situations. Today’s race was also really difficult because after the contact with Fabio, I lost a wing of my bike, and from there on, I struggled a lot, but I am really proud and happy with the result. I also want to congratulate Fabio, who has been an incredible opponent throughout the season. To win coming in front of a rider you respect, as I respect Fabio, gives even more value to this title.”

“I’m really sorry about the crash today. I was pushing hard because I knew Aleix didn’t finish the race, and 25 points would put me ahead of him in the standings, which that was my goal.

Unfortunately, the start didn’t go exactly as I expected, and it was really hard to overtake today, except by taking advantage of other people’s mistakes. However, I am very happy for Pecco, who has had an extraordinary year, never giving up and proving to everyone that he is the best. My last race with Ducati brings with it some sadness because, with this team, I had a great time and built fantastic relationships with all the people in the team, but now I will focus on my near future.”

“This is a fantastic day for all of Ducati! Ducati Corse has worked steadfastly and resolutely to achieve this second MotoGP Riders’ Title that makes our hearts burst with joy today. Racing is so tied to the passion of Ducatisti, and my path in Ducati is also so tied to racing that I am really extremely happy today. First of all, I want to congratulate Pecco, who had an incredible season in which he had the great merit of always believing, even when the comeback seemed impossible.

Thanks to the “three musketeers” Gigi, Paolo, Davide and all the women and men of Ducati Corse and Ducati Lenovo Team, who worked on this incredible bike and also to the employees who work in Borgo Panigale and make emotions like these possible. The World Title is for them and for all Ducatisti. It has been a long chase, but today the team is as strong as it has ever been, and this result is extremely important to take the pressure off and be more focused than ever to do well in the future. I really believe it can be the opening of a very positive path for Ducati.”

“This World Championship is an immense satisfaction for the entire Ducati Lenovo Team and for me. It is a title that this team and our brand deserve, which comes from the commitment and expertise of really good people and technicians, added to the incredible talent and maturity of Pecco. Today’s day repays us for all the work we have done. Now that we have reached the top of the world, the next step is to stay there”.

“Congratulations to the World Champion Francesco Bagnaia and to the whole Ducati Lenovo Team for this well-deserved success. The three World Titles secured by Ducati in the 2022 MotoGP season crown an extraordinary championship and reward the team, its riders and all the staff for their performance, responsiveness, and ability to innovate. We’re proud to have partnered with Ducati for 5 years, leading innovation and contributing to a faster, safer, and more exciting sport.

Building on our common values of speed, dedication, team spirit and a focus on results, we look forward to continuing our work together to further raise the bar of high performance.“ 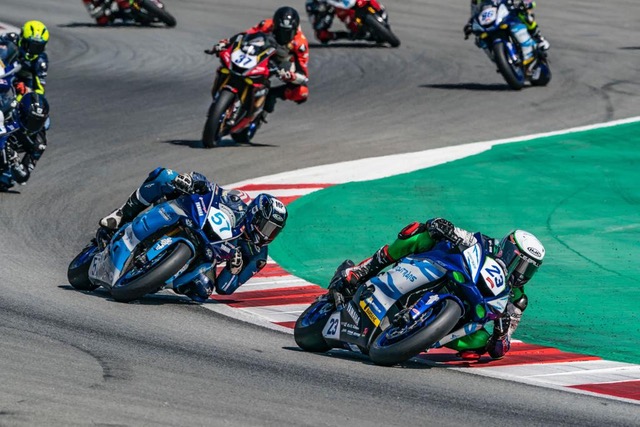 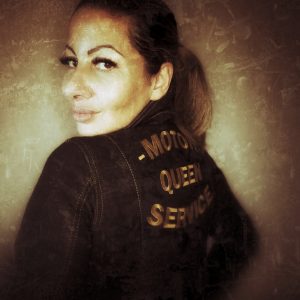 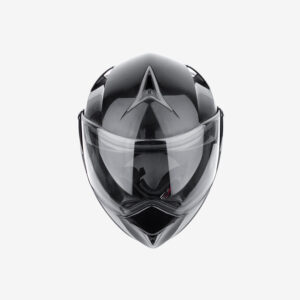